Via Maine Bike Works on Instagram, a heck of a good read on bicycling in a less competitive, less focused way. This has been, and is, very much my goal on the the bike – get myself back to that carefree feeling I had when I jumped on my crappy wonderful Sears Sting Ray knock-off as a kid.

At one time, Jacquie even thought about starting a male version of WOMBATS, and had “already dreamed up the acronym, which is M-A-N-A-T-E-E: the Male Auxiliary Non-Athletic Testosterone-Enhanced Enthusiasts! Just a silly retort, because it’s this giant thing that’s, of course, going extinct, but sort of a pleasant animal—and obviously not up to any seedy tricks.”* 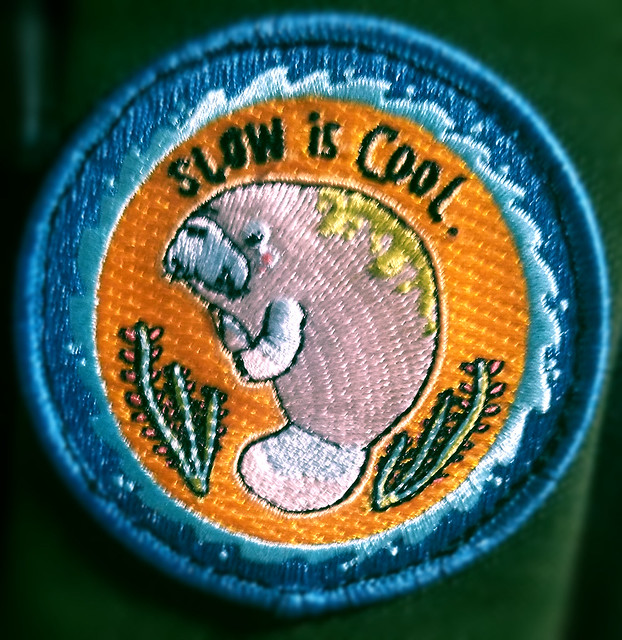