Hold on tight – this is going to be more than a little tangential. After writing the Curta/Rohloff post yesterday, I was seized by a desire to re-read Pattern Recognition. So I did! When I got a hundred or so pages in, I had a little shock of recognition myself: 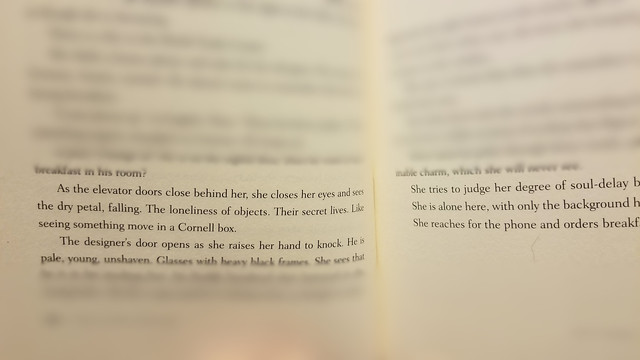 Recognition, because the book on the top of my nightstand stack is Simic on Cornell. 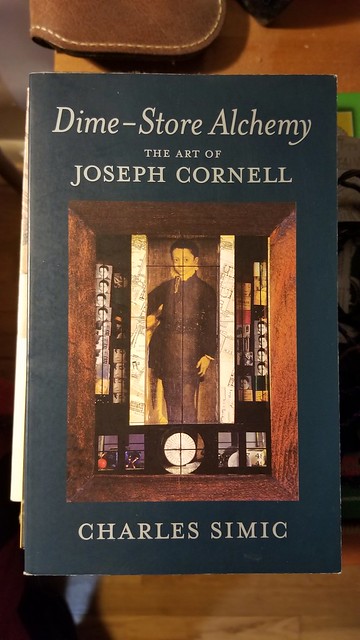 I’m moderately confident that this is pattern recognition gone wrong – and there’s a word for that! 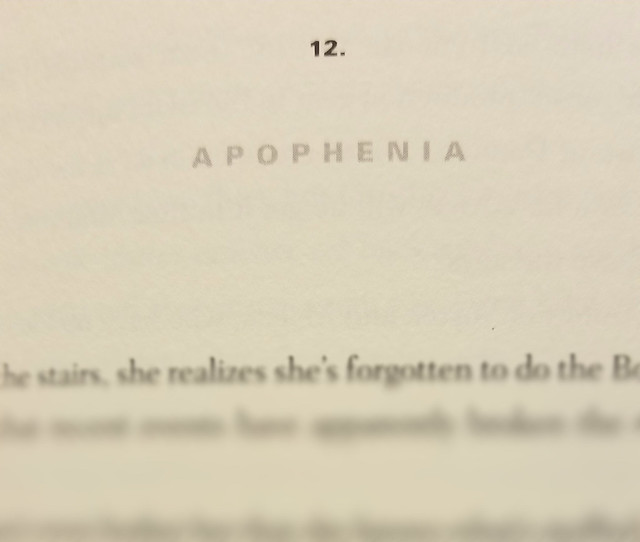 : the tendency to perceive a connection or meaningful pattern between unrelated or random things (such as objects or ideas)*

Good for a laugh, but pattern recognition and its evil twin are near and dear to my heart. K asked recently if i was a ‘spotter’ – one of those people who see stuff in the woods before anyone else does, or when no one else sees the thing at all. I allowed as I probably was, but that I wasn’t sure if my skill extended outside of the northeastern US. I’ve written about what I tend to call ‘native vision’ before (while talking about the Blue Ant books!) ; it’s a central plot line, as far as I’m concerned, in a top 5 movie – Kurosawa’s Dersu Uzala. An aside – honing my spotter skills in different biomes is a Big Bike Ride goal.

Another bit of characterization in Pattern Recognition caught my eye, too. Boone Chu, Cayce Pollard’s computer security sidekick,has a bit of Mod fun, riding a scooter wearing a fishtail parka emblazoned with an RAF roundel*.

I ride a G.S. scooter with my hair cut neat
I wear my wartime coat in the wind and sleet

Sometime during the reading I called up some tunes from Quadrophenia on the hi-fi, and noticed the title’s suffix. Because I was already thinking about apophenia, the lack of an R (it’s not Quadrophrenia!) struck me – esp since Jimmy, the protagonist, is presented as having 4 personalities. With an R:

Coming up with a definition for the sans-R suffix, -phenia, is a little trickier. One idea is that it /should/ have been apophrenia and the dropped R is a mistake. But I like this idea:

…if the word derives from “apo” and another Greek word, “phainein” […] meaning “to make appear,” then apophenia is correct after all.*

The suffix works nicely with Quadrophenia – it was recorded during the heyday of quadraphonic sound systems – and though apparently the vinyl was never quad, I remember a ton of pre-relase marketing noise bruiting Quadrophenia as quad sound’s full realization. “Making quad appear” works!

And finally. a chapter title from Pattern Recognition that wraps up The Who, the Big Bike Ride and pulling meaning from coincidence up in a neat bow. 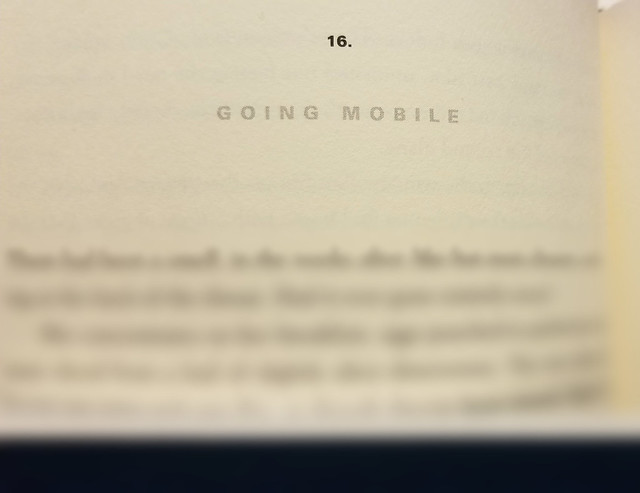