Antarctica again: a post from Barry Lopez talking about his time on a blue ice field with a field team collecting meteorites. A lot of things to love about this – space, ice, people cooperating in a tough environment, nunataks, and a mix of cutting edge and traditional technologies.

John and I share an appetite for physical engagement with the world of snow, ice, and rock beyond our tent, and we appreciate having an opportunity to work together, almost always in silence. We’re comfortable being confined in the limited space of a Scott tent. We split the cooking chores easily, and we observe the same unwritten rules that ensure each person a bit of privacy. I like the rhythm of our daily problem-solving and the hours of stories and reminiscence we share in the tent on storm-bound days, the physical and technical challenge of the work the six of us do, and the deep sleep that comes with exhaustion. Humans, I think, were built for this. We can do it superbly.*

Read the whole thing, as they say. Additionally, some of the tech tangents I zoomed off on…

Three years before we arrived, four scientists, the first people to visit this part of Antarctica, landed nearby in a Twin Otter plane.

Scott pyramid tents count as middle-aged tech, I think. Though most of Scott’s experiments were a bust, the tent endures. 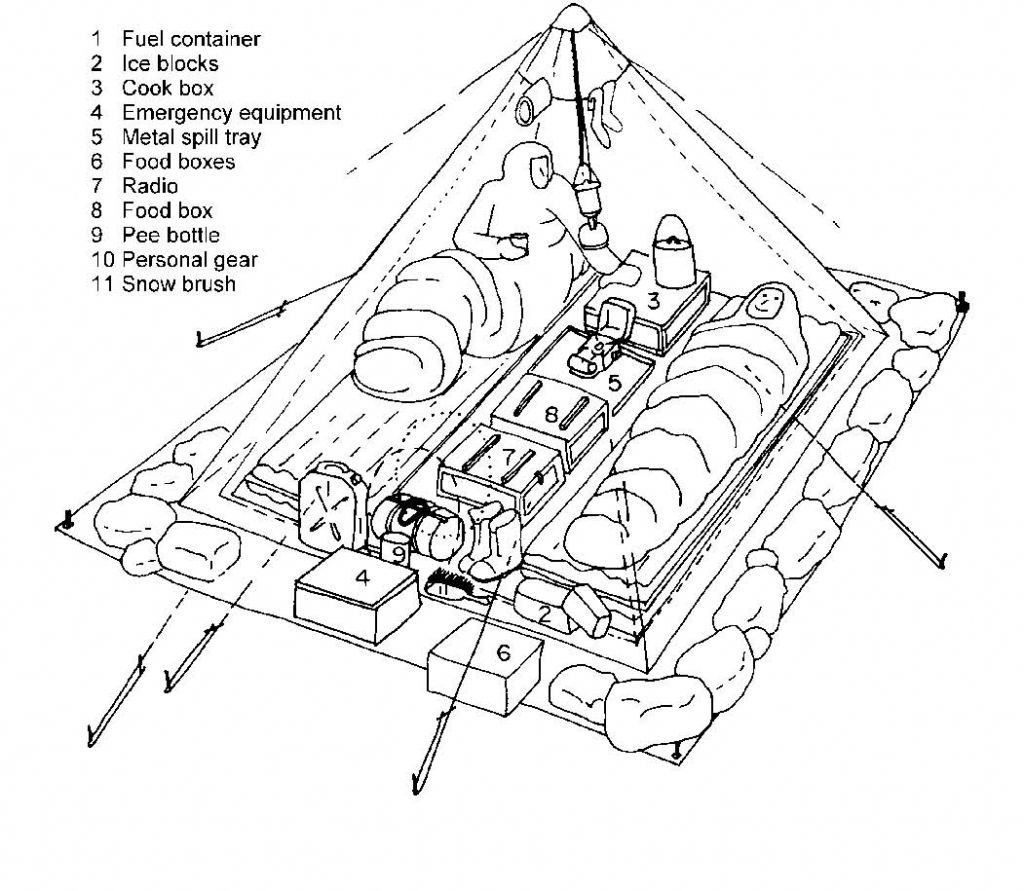 Nansen sleds! Designed in the 1890s, adapted from traditional Inuit qamutiiks. Lashed, not nailed, so they flex on uneven terrain. Lights up a bunch of my pleasure centers. 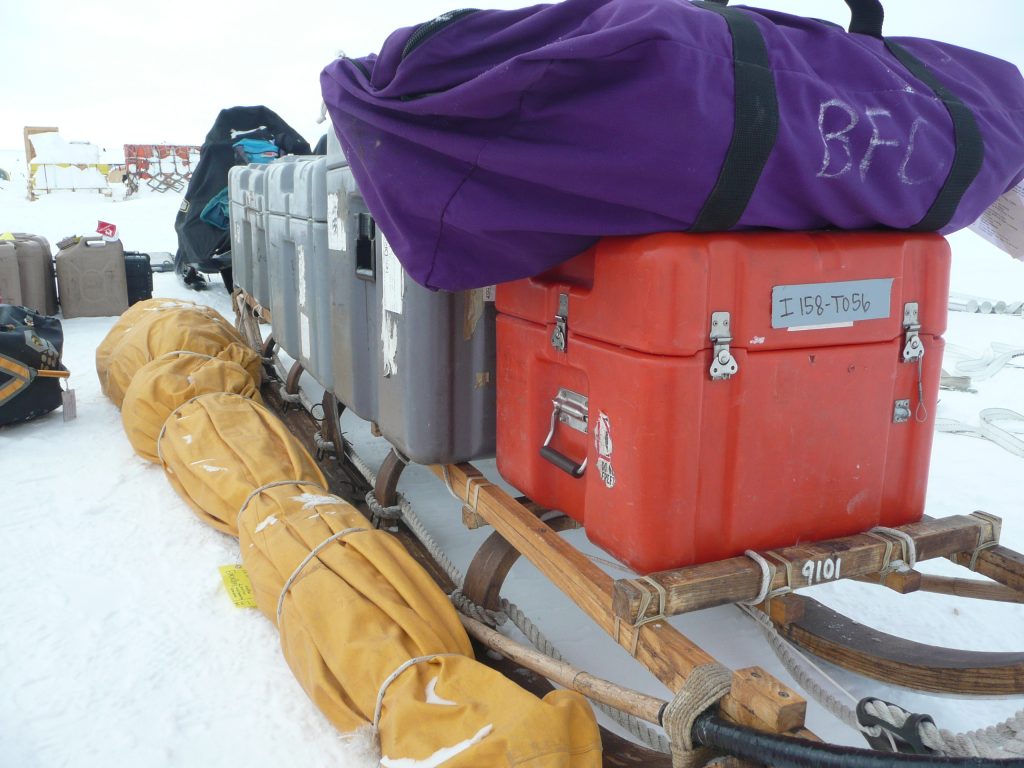